Live Webinar: How to Have Important Conversations with Confidence

5 Top Causes of Conflict in the Workplace Find out what causes conflict in the workplace and how to de-escalate conflict into healthy opposition.

Find out what causes conflict in the workplace and how to de-escalate conflict into healthy opposition.

Conflict in the workplace takes many forms. Most of us have experienced or witnessed arguments about all topics, from process to priorities to budget to values.

The virtual workplace has created some unique types of conflicts, which we address in another blog. But here, we’re looking at why conflict arises in any work environment, and what you can do about it as an individual contributor or manager.

Conflict in the workplace versus healthy opposition

It’s important to distinguish between opposition, which is healthy and can lead to innovation, and conflict, which is toxic and leads to suspicion and poor business outcomes.

There are many definitions of opposition, but at Core Strengths, our definition of opposition is an objective disagreement, healthy debate, or challenge. At work, as in other parts of life, we should welcome it. While it can feel uncomfortable, it’s for the mutual benefit of those involved. As long as we prevent it from turning into conflict, opposition is often a source of creativity and innovation.

We reserve the term conflict to describe an emotional experience in which people feel threatened or at risk.

If people don’t feel like they can voice their opinions, or worse, if they’re attacked for doing so, you can end up with passive agreement — or even worse, opposition can escalate into interpersonal conflict. This is why many organizations are working hard to create an environment of psychological safety.

Conflicts aren’t limited to what people say out loud. Conflict also shows up when the most important conversations happen in the “parking lot” after a meeting, or when no one speaks up when the boss asks for other opinions.

The costs of conflict in the workplace

When conflict goes unresolved, relationships, teams, and organizations pay a high price. The most dramatic costs are associated with employees leaving the organization.

But poor strategic decisions, lackluster implementation, and missed opportunities resulting from conflict can be more costly than turnover. Managers lose significant time mediating conflicts, and workers who are experiencing conflict aren’t as effective or efficient.

Common conflict triggers in the workplace

Some things are nearly universal conflict triggers, such as dishonesty. But people with different values have different conflict triggers. Core Strengths research finds that the three major value systems are people, process, and performance.

Causes of conflict in the workplace

Here are some of the most common causes of conflict in the workplace.

Lack of connection leads to conflict in the workplace

Everyone wants to feel connected to other individuals, to the organization, and to the team. Connection and trust are especially critical as new teams form and as we return from virtual working. If we don’t feel connected, the smallest issue or comment can feel like a personal attack.

Other possible connection-related conflict triggers include:

To improve connection, discuss with your manager whether your perception of the organization’s values is accurate. Dedicate time to getting to know your colleagues, using a strengths assessment as a framework for the conversation. Show that you’re genuinely interested, and allow them to get to know you.

Unclear expectations lead to conflict in the workplace

Uncertainty about what’s expected of you can lead to a feeling of vulnerability and increased conflict. Confusion about expectations shows up most commonly around:

To improve clarity, schedule time to talk with your boss about the purpose of your role and how it fits into the team and company.

When arranging meetings or kicking off projects, ensure that everyone understands their role in the meeting or project. Keep tactical, operational, strategic, and informational meetings separate.

If your manager hasn’t already brought everyone together to discuss team rules of engagement, suggest the idea to them. Everyone will work so much better together and avoid conflict when they know what’s expected.

Lack of inclusion leads to conflict in the workplace

Feeling invisible during a discussion can be a conflict trigger for many people. When teams have healthy debates and animated discussions, it’s crucial that everyone gets heard, not just the few people with the most charisma, extroversion, or power.

If you’re a manager, regularly review how people are feeling before, during, and after meetings. But keep in mind that people will only give truthful answers if you’ve built an environment of trust.

Ending meetings with clear action points for each person involved will also promote inclusion, especially among people motivated by process and performance.

Lack of healthy opposition can lead to conflict in the workplace

Without healthy opposition, there’s passive agreement on one end (the feeling that the real issues aren’t being addressed and things are being left unsaid) and personal conflict on the other. Both poles are unhealthy forms of relating.

Your team may be lacking healthy opposition if:

To combat these dynamics and create an environment where everything important can be said in the room, foster healthy opposition (defined above).

As a manager, it takes a lot of self-awareness to recognize the power dynamics at play and encourage opposing opinions. As Alfred Sloan, CEO of General Motors once said, “I take it we are all in agreement on this?” His board members nodded. “Then I propose that we postpone further discussion until our next meeting to give ourselves time to develop disagreement.”

Fear of personality clashes leads to conflict in the workplace

As great as the workplace would be if everyone engaged in healthy opposition to express differing views, realistically, we will experience conflict sometimes. Everyone has different sensitivities to conflict, so what one person views as an honest conversation could be perceived by another person as a clash. And most people will go to great lengths to avoid an interpersonal conflict, especially in the workplace.

To avoid personality clashes and turn them into healthy opposition, teams need to understand:

Core Strengths can help you manage conflict in the workplace

Preventing all conflict is an aspirational but probably unrealistic goal. In workplace relationships, opinions, ideas, and personalities are going to bump into each other and occasionally turn into conflict.

The key is to manage conflict once it begins, so you can de-escalate it to healthy opposition and continue to work productively. Core Strengths can help your team or organization manage conflict, find common ground, and preserve relationships. 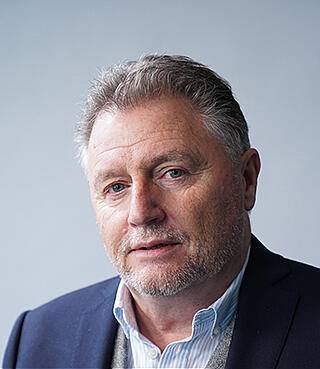 Steve is Vice President of Global Delivery for Core Strengths and is an experienced and highly motivational facilitator, trainer, and senior manager with a proven record of success in a range of demanding and fast-paced environments. He has extensive experience in developing and facilitating training focusing on leadership, team dynamics, conflict management, and personal development. 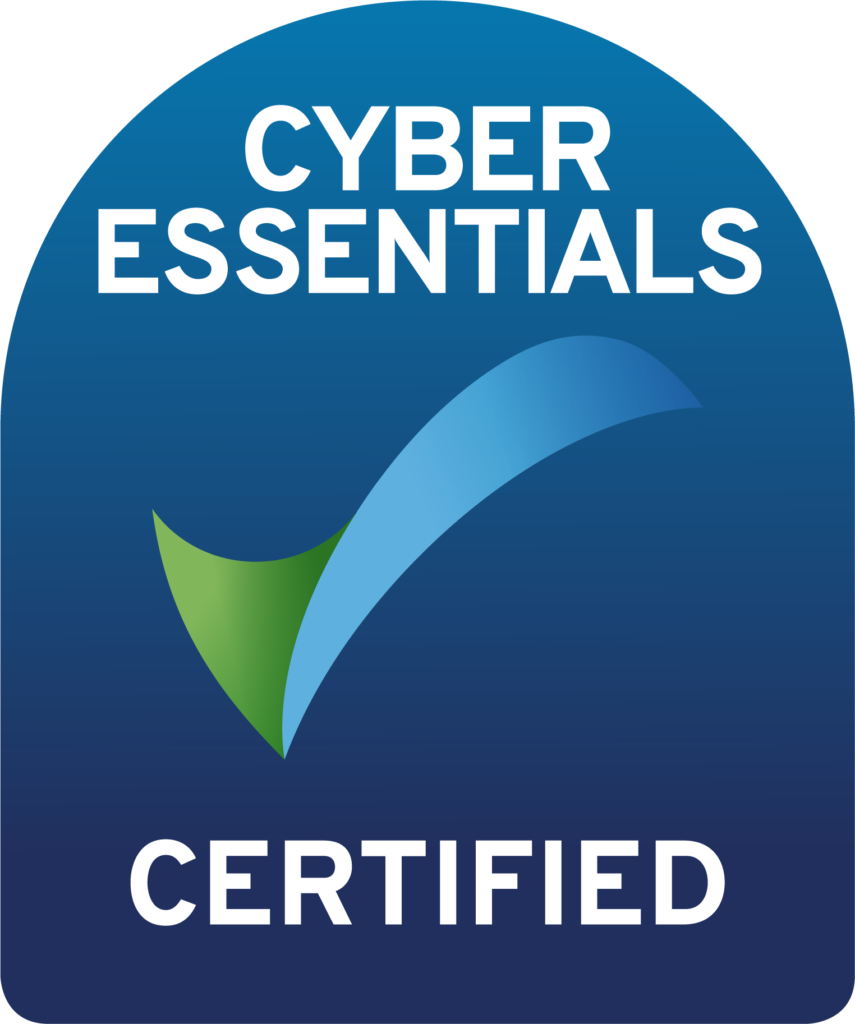 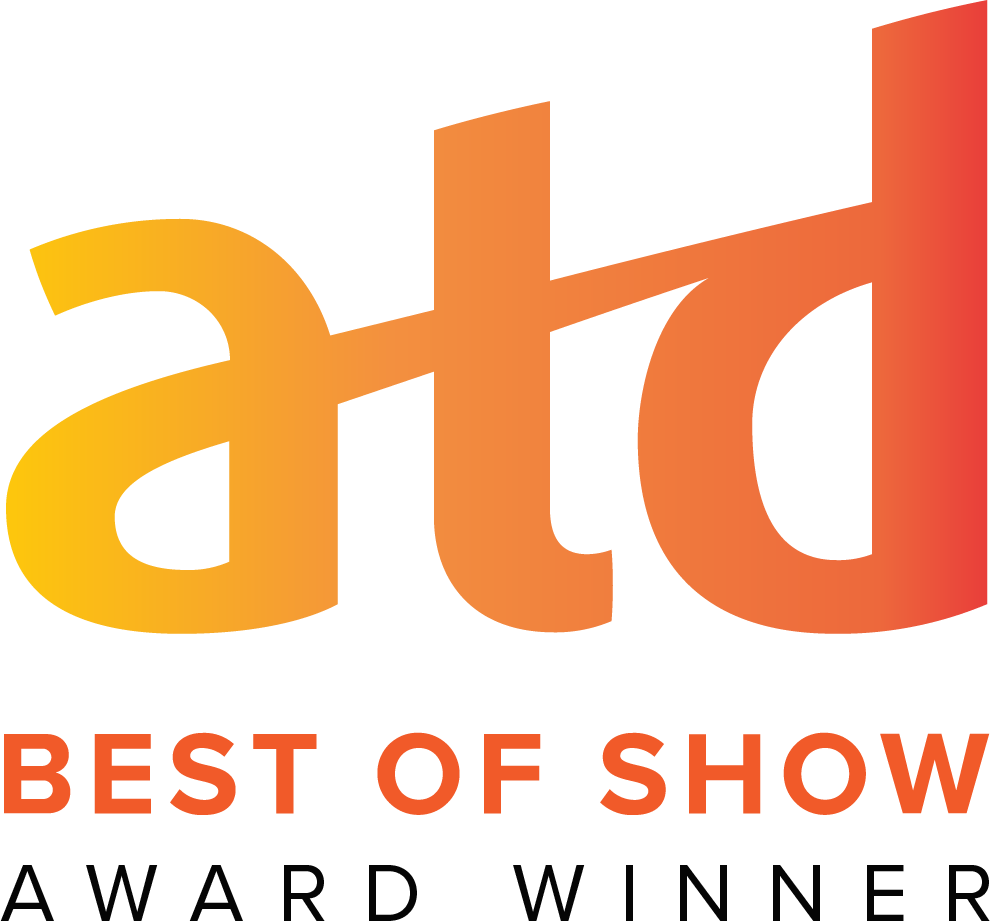